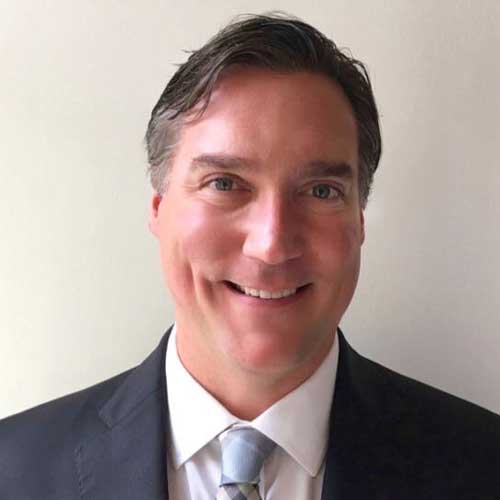 Steve Hare is a veteran in orthopedic sales and marketing with 16 years of experience in the medical devices industry. Beginning his career as a healthcare practitioner, Mr. Hare’s medical experience informs his sales and marketing work and gives him a keen understanding of the needs of patients and clinicians alike. After pivoting into the medical device world, Mr.Hare spent 13 years in various leadership positions at DePuy Synthes and was recognized as the company’s highest producing Trauma Consultant in 2005; highest producing Trauma Regional Manager in 2012; and as Area Vice President, he led his regional salesforce to consistently rank among the highest producing regions during his tenure. Mr. Hare has also served as Business Unit Manager for the Australia and New Zealand regions of Wright Medical, a global powerhouse in the orthopedic device space, where he opened new markets, hired and trained a new salesforce, and generated sales for rapid growth. Mr. Hare’s talent and expertise have been invaluable to ROMTech’s rapidly accelerating product adoption, helping to identify and open dozens of new sites in a very short period of time.
Email: steve.hare@romtech.com
Back